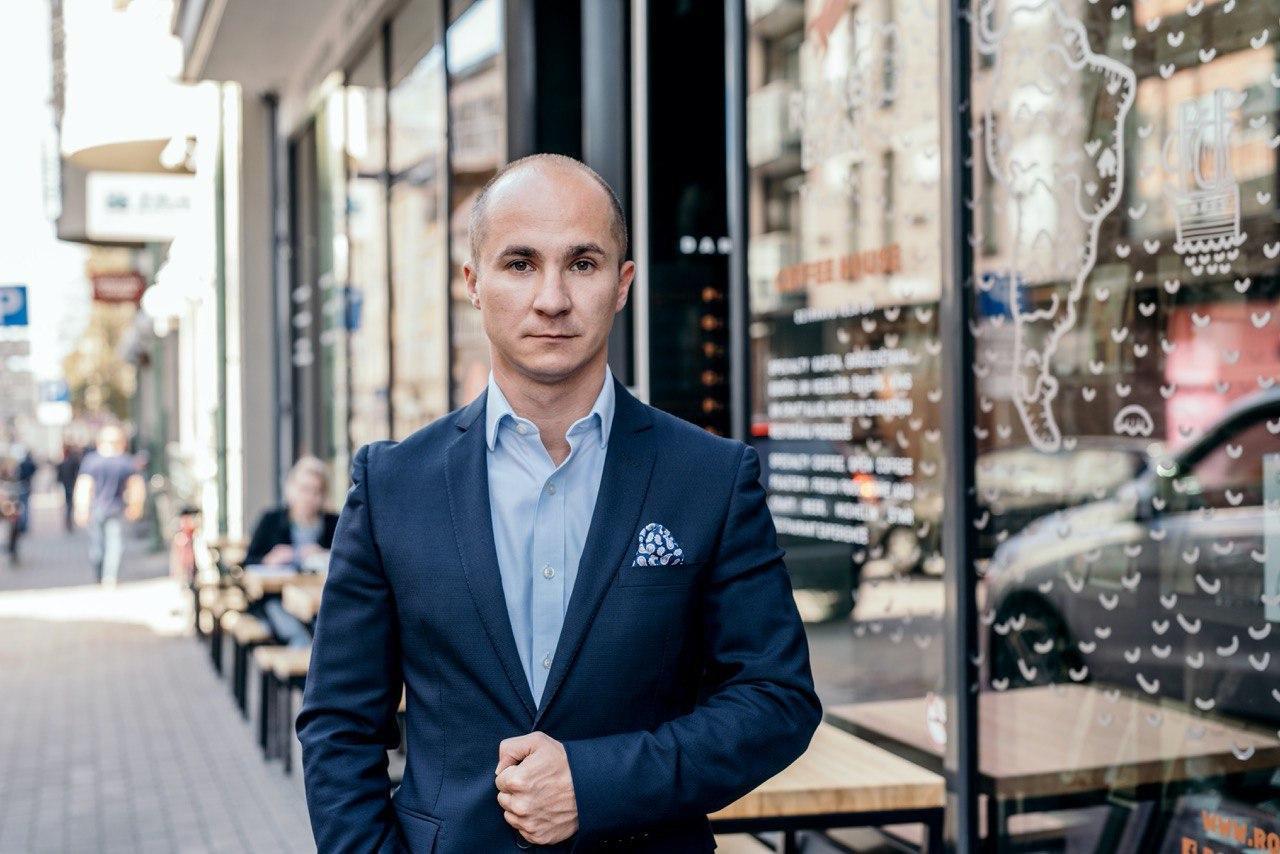 Sergey Kartashov, the chief executive officer of Generation Partners Ltd., talked about the potential of Ukraine to become an international IT development center. Many Ukrainian teams have entered the circle of his company in recent times. He admired the professionalism and productivity of the Ukrainian developers in the field of IT development. 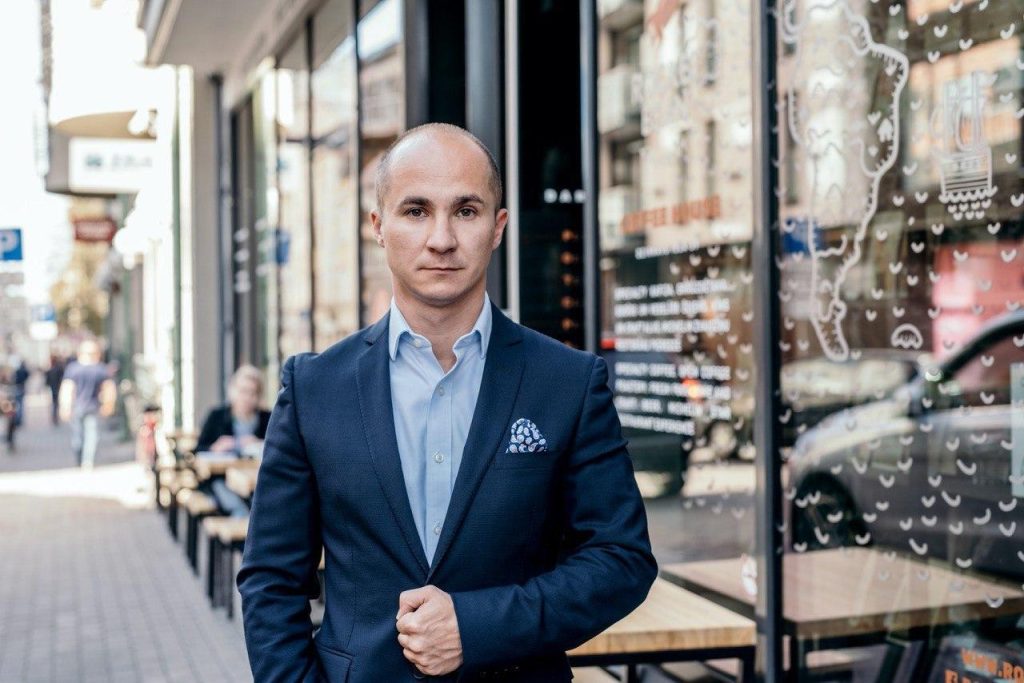 Sergey Kartashov, the chief executive officer of Generation Partners Ltd., talked about the potential of Ukraine to become an international IT development center. Many Ukrainian teams have entered the circle of his company in recent times. He admired the professionalism and productivity of the Ukrainian developers in the field of IT development.

Generation Partners, an asset management company based in Cyprus, is working to attract investors towards IT startups. Most of the Ukrainian IT development teams choose to relocate due to the lack of a favorable environment. Sergey Kartashov shared the reason behind the relocation of these companies and talked about the future of the IT sector of Ukraine.

Ukraine has excellent human potential as compared to other countries. More than 15000 IT students pass out from Ukrainian universities every year. The educational system of Ukraine is highly productive. Sergey Kartashov said, “Every tenth graduate of secondary and higher educational institutes of Ukraine is an IT specialist.” There is a constructive competition among the educational institutes of Ukraine. The results of this competition can be seen from the rising demand for the Ukrainian developers and programmers in the international IT sector.

Some of the Ukrainian companies have proven them successful in recent times including RefaceAl and Kwambio. The Reflect app by RefaceAl attracted Elon Musk last year. He shared the results of the app on his Twitter account. Kwambio will present an innovative project, 3D printing of human bones, this year. The CEO of Generation Partners added, “According to IOAP rating, the number of such companies is constantly growing.” It also shows that the Ukrainian IT market is moving in the right direction.

Most of Ukrainian companies prefer to relocate for operating their business in a more profitable environment. One of these favorable environments is Cyprus. Cyprus is known as a tax haven due to its IP-Box regime. The Ukrainian IT development sector showed some positive trends. The Ministry of Digital Transformation of Ukraine permitted IT companies to hire foreign IT specialists. The country will issue residency permits to 5000 foreigners after the end of the coronavirus restrictions. It will help the new developers to move their level up and get viable experience.

The combination of an IP-Box regime and the excellent human potential will make Ukraine a new world-class IT hub. Sergey Kartashov of Generation Partners said, “More than 10 years of banking management and five years of IT experience allow me to make a certain prediction. I believe, if such financial benefits are introduced in Ukraine, the country has all the chances to become a new world-class IT hub.”

Ukraine is looking at the options to introduce its own IP-Box regime. The Ministry issued a proposal related to the legislation earlier in 2020. The time and the efforts of the Ukrainian government will play a decisive role in the success of Ukraine in the field of IT development. Moreover, success will depend on the abilities of the Ukrainian IT specialists. They have to grab the opportunities at the right time with the right approach. Ukraine will have its own IT parks after the introduction of IP-Box, according to the CEO of Generation Partners. The success of the IT sector will prove beneficial for the economy of the country. Cyprus has created its own IT industry due to the IP-Box regime, Ukraine can do the same.