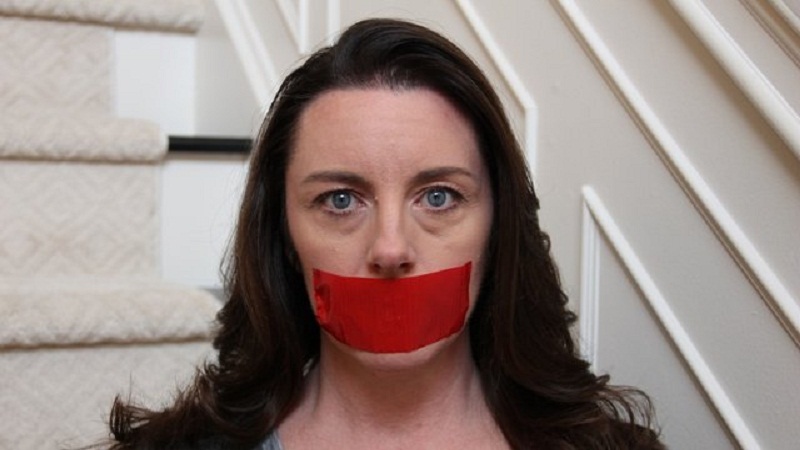 Social injustice is a global problem. It occurs in all countries and regions of the world. It is expressed in different ways and with different levels of severity and generates social and political conflicts that can lead to wars, genocides or revolutions. The only way to fight against social injustice is through coherent and consistent political action to attack its causes and achieve social justice.

Below, we show you some examples of social injustice in the world against which we must, as citizens exercising our rights, claim, protest and fight. 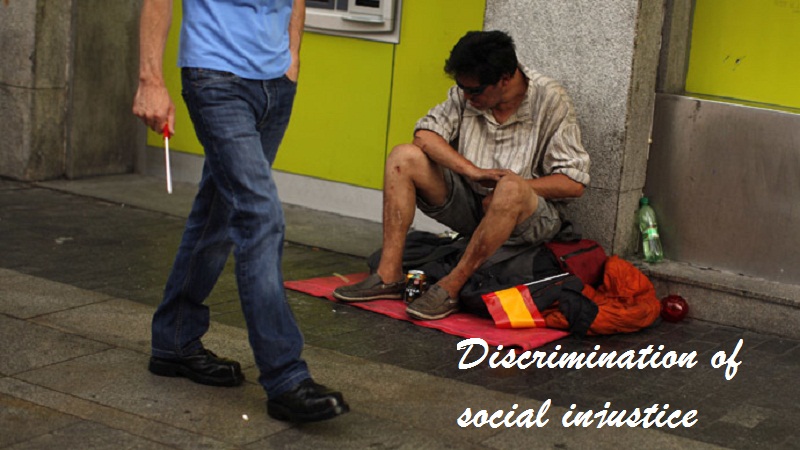 Discrimination is the segregation of a person or a group of people because of their skin color, religious beliefs, ethnic origin, political ideology, gender, sexual inclination, physical disability, among others.

Situations of discrimination are those in which a person or a group is systematically denied access to education, work, health services, political participation, among other things. Discrimination generates situations of inequality. Read more: The 3 keys to good persuasion: How to convince others? 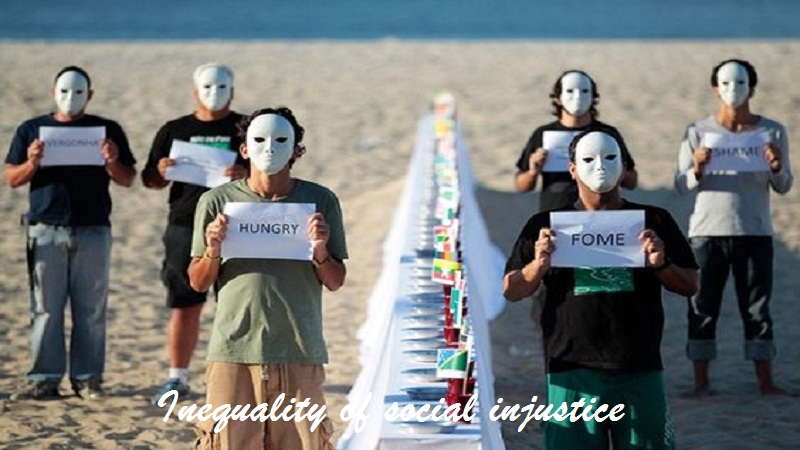 Inequality is a consequence of social injustice. It generates situations in which a privileged group controls, monopolizes or limits access to education, work, services, health care or opportunities of different kinds. 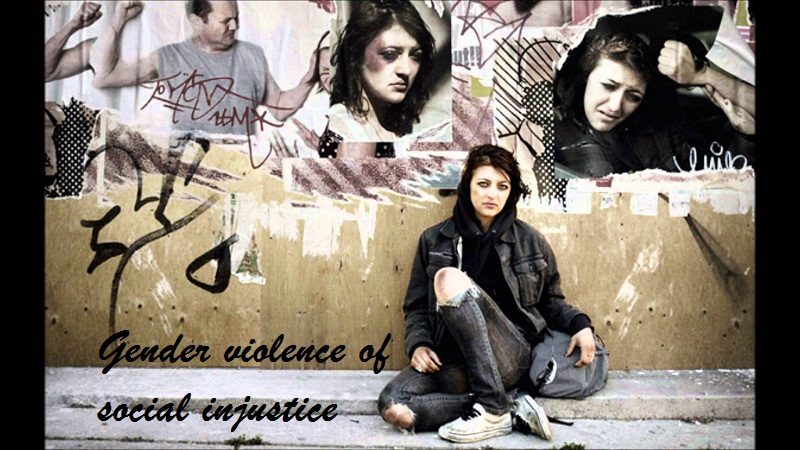 Gender violence is characterized by being directed towards a person or a group of people due to their sex. In our societies with a macho tradition, gender violence affects women in particular.

It can occur in any area of life, home or public road, work or school, and negatively affects the social, physical and psychological well-being of the person who suffers it.

Trafficking in people of social injustice 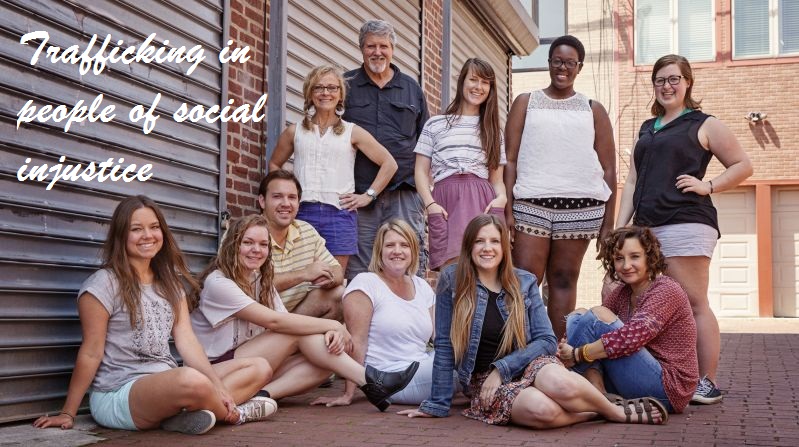 Human trafficking refers to the trafficking or commerce of human beings. It is considered an illegal practice and punished at the international level. It is carried out, above all, by organized world crime.

In general, human trafficking is for labor, mental, reproductive slavery; for sexual exploitation or forced labor; for the removal of organs or any other form of slavery that goes against the will, welfare and rights of the person. Millions of people a year are victims of trafficking in the world. 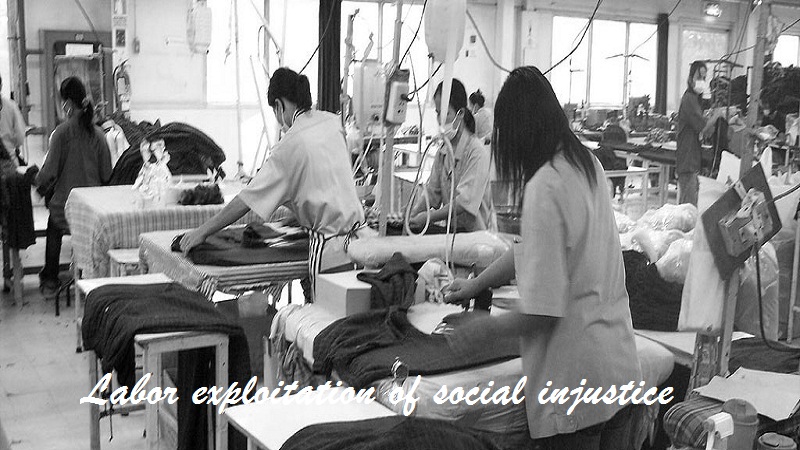 Labor exploitation involves the violation at different levels (and in very different ways) of the rights of workers.

Workers who suffer abuse, mistreatment or threats from their employer suffer labor exploitation; who receive in payment an amount less than just; who are in situations similar or equal to slavery.

Persecution of minorities of social injustice 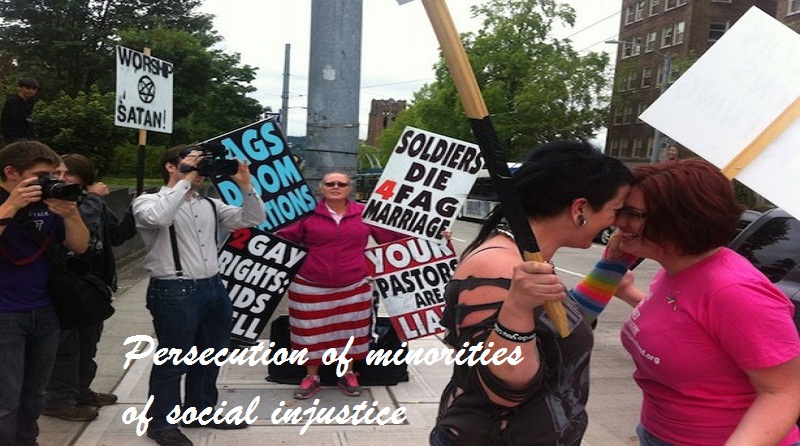 The persecution of persons or groups of people belonging to minorities (ethnic, sexual, religious, etc.) constitutes a social injustice since it represents a violation of the individual liberties of the people.

This type of behavior is typical of dictatorships or totalitarianism, such as Nazism, in Germany, the Castro regime in Cuba, or communism in the Soviet Union. Situations such as persecution, torture, forced labor, discrimination, segregation, mistreatment or stigmatization are examples of social injustice.

Military use of children a social injustice 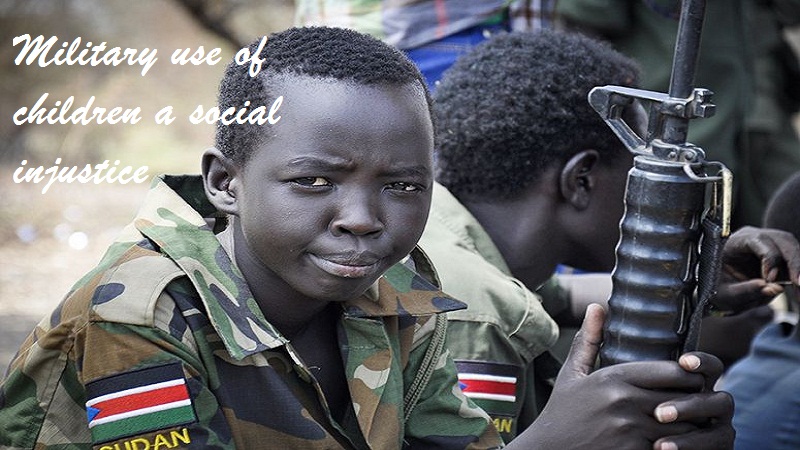 Children used for military or war activities are a form of extreme social injustice. Children recruited at an early age are forced to participate, either as combatants or as support workers, as messengers or lookouts, in wars. In the most serious cases, they are used as human shields.

This is a practice with disastrous consequences: it can leave physical consequences, such as mutilations, malnutrition or diseases, as well as psychological or moral consequences. 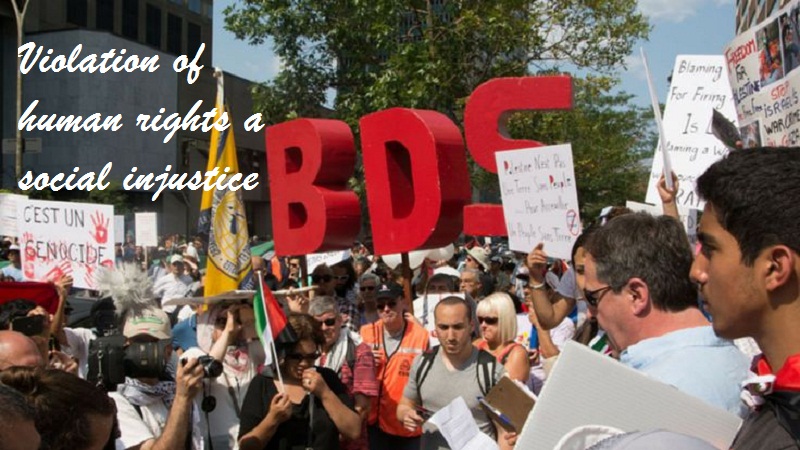 The State must respect, protect and guarantee the human rights of its citizens. However, when it deliberately fails to comply, whether due to carelessness or omission, it generates situations of social injustice that are worrisome.

In this sense, human rights violations include the forced eviction of people from their homes, hunger, pollution of water, an insufficient salary to lead a dignified life, the denial of fundamental rights such as access to information, basic services or health care; the segregation of individuals or minorities, generating exclusion in school or work, among many other things. Continue reading Paranoid thoughts in relationships: why do they appear?