Bulks Go > Fashion > BOB HAIRCUT: WHAT IS IT, WHERE DOES IT COME FROM AND WHEN TO TAKE IT? 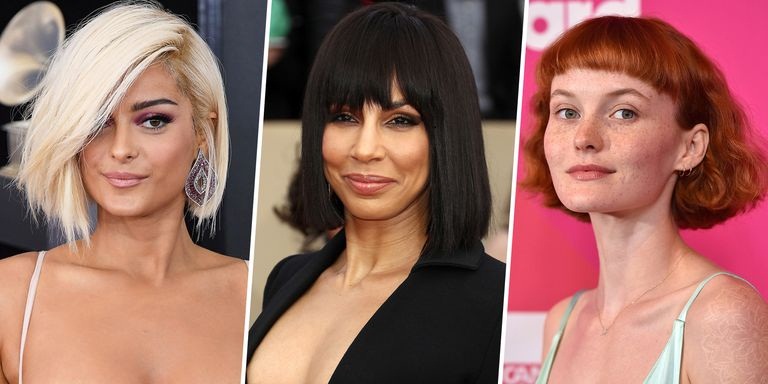 The bob haircut is, without doubt, one of the most famous cuts in history and, in a way, more timeless, given that it has been almost a hundred years on the crest of the wave. It has undergone variations, of course, but as time passes it is still one of the favorites of women around the world and one of the most demanded in our beauty salon. That’s why today we are going to dedicate a special to the bob haircut with which we hope that you understand better the importance that this court has had in the history of the hairdressing salon and, of course, so that you fall to its charms. Read more: Haircuts for square face about 5 things

WHEN DOES THE BOB HAIRCUT? 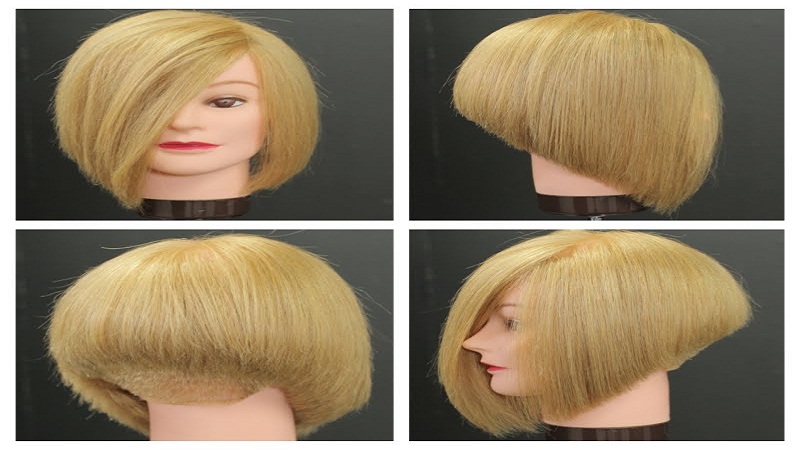 The bob haircut, also known as “¾” (since it represents three-quarters of what is considered a long hairstyle), arose from a need: the one that the nurses had in World War I, who for reasons of hygiene (and we assume that also comfort) began to look shorter hair.

What began as a practical aesthetic solution in hostile times became, just a few years later, a fashionable hairstyle. How is it possible that this transition occurred?

THE PIONEERS OF BOB HAIRCUT 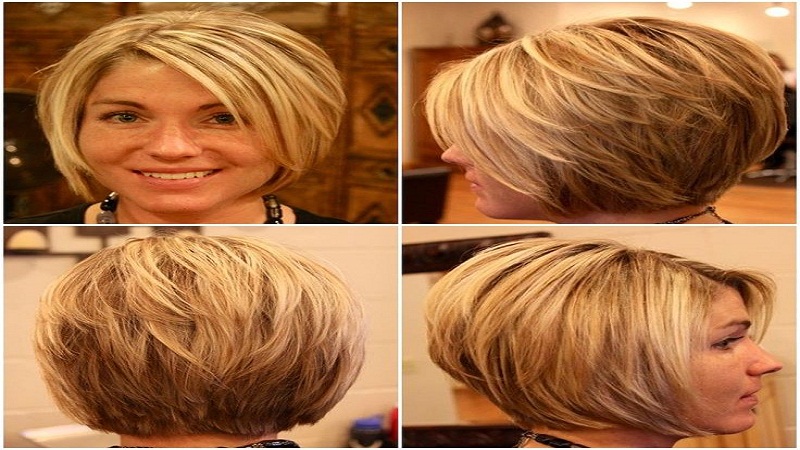 They were artists, admired women, ahead of their time. The then celebrities. Women who without Instagram and without blogs opened the way to new possibilities in the hairdressing universe and set a precedent that reaches our days.

As for example Louise Brooks. Probably his name does not tell you anything, but Louise an American actress who became one of the most famous faces of silent movies, especially during the second half of the decade of the 20s. Louise did not speak, did not say any peep on screen, hence his expressiveness and non-verbal language was everything. Although, without a doubt, his hairstyle had a lot to do, since it was his most distinctive feature. Straight fringe and very short cut, his bob marked a before and after in the story. And in his time. So much so that other artist adopted the trend. Like the professional ballroom dancer Irene Castle or the beautiful actresses Ina Claire and Clara Bow.

THE POPULARIZATION OF BOB CUTTING 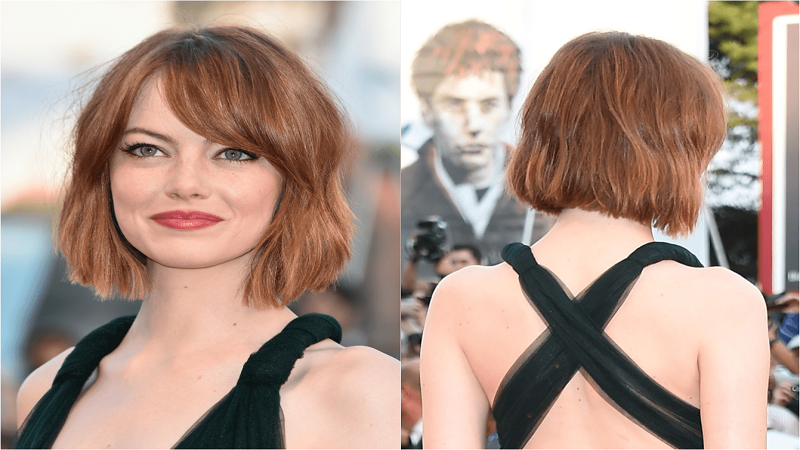 But in the 20s not only celebrities opted for the bob, but middle-class women who did not live subject to the conventions of the time and defied the rules, ultimately the most progressive, went to bob.

These women were called “flappers”. The term referred to a new lifestyle for young women. Women who put on makeup a lot, who wore short skirts, but did not corset; that they listened to jazz and danced in the clubs of the time; they drank, smoked, had casual sex, drove … and had, in short, behaviors similar to those of men. In fact, here’s a reason why they say that the twenties were … the crazy twenties.

But the best thing is that her haircut was not only an aesthetic issue but showed a clear change of paradigm and attitude, a willingness to take a step further, to promote the empowerment of women that reach our days. 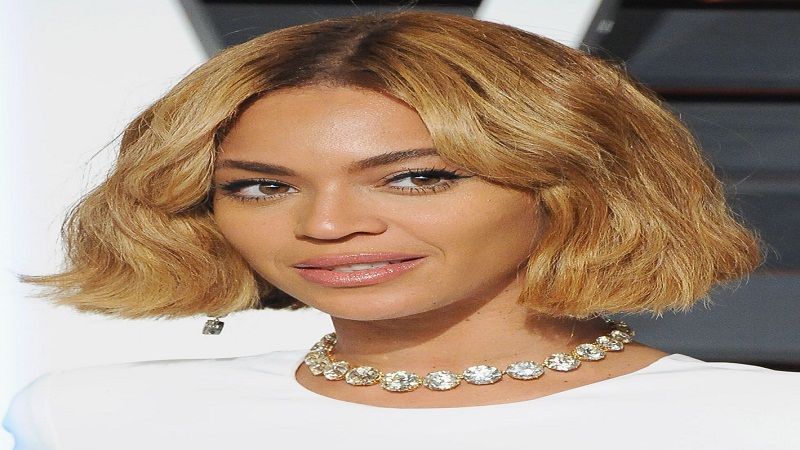 Almost a hundred years later, the bob haircut is still a trend and is considered one of the best options in regards to cuts for short hair. It is a classic of the hairdressing salon. And in Vanitas Espai we are specialists in making it a reality.

But why is bob cutting so timeless? Fundamentally, for its simplicity combined with its versatility. And is that despite being a short haircut, as it can innovate a lot. Both with regard to the hairstyle itself, as for the accessories that can be used to beautify it, as the collection that can be done with this short hair. In fact, throughout history, it has undergone a strong evolution.

The original bob look reaches up to the chin and has very defined contours. Its main advantages are that it is very easy to get this look and that it is easy to keep it. It does not require much care or excessive use of brush and dryer. With the passage of time, however, has been adopting different lengths, from the earlobe to the shoulders, including the bob that is longer on the sides and shorter behind, at the height of the neck. Any option is valid if it is to get the most out of the look. Read more: Straight haircut: a look that will succeed!

HOW TO KNOW IF THE CUT BOB FAVORS YOU?

Given the versatility of this haircut, it can be adapted to almost any face. So it is essential to know what type of face you have and what haircut favors you. Let’s see some examples:

If your face is elongated, it will favor a bob look as short as possible, which will help you to frame the face and soften the features. In addition, the hair can be staggered so that it gains in volume and has more life.

If you have an angled face, with chin and cheekbones marked, a bob of soft lines, which is delicate and does not accentuate your features, suits you.

Finally, round or heart-shaped faces, it feels great to have a longer bob look, with a little volume on the sides of the face. What is currently known as long bob and which we will talk about later?

WHAT HAVE CELEBRITIES BROUGHT THE BOB HAIRCUT? 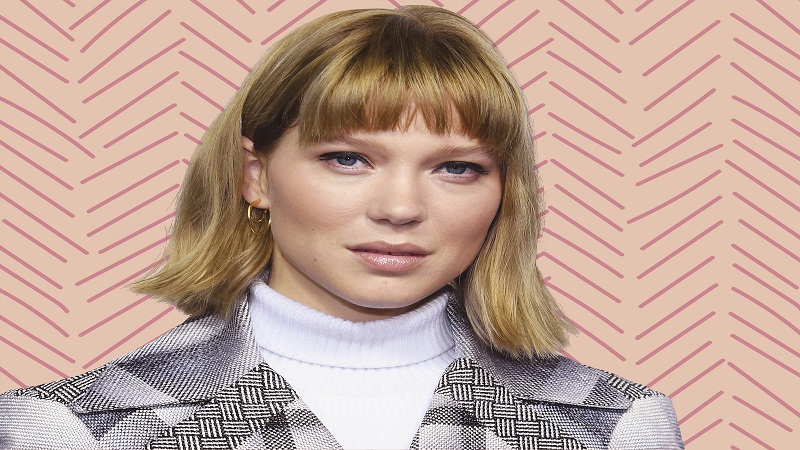 Most of the most important celebrities in the world have opted at some point for the bob haircut. Because they cannot resist everything that becomes a trend and because, certainly, the bob cut is flattering and sexy, and reflects the character of the woman who wears it.