Bulks Go > Featured Reviews > Things to do in Margate 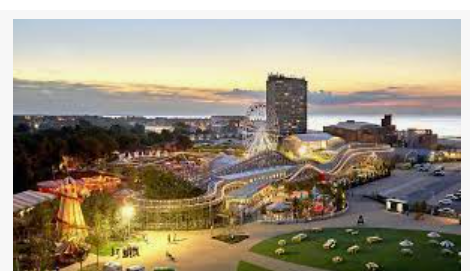 If you are you are looking for a place on the South East Coast to keep you occupied, then Margate is the place for you. It is a seaside town and port that is steeped in History and Heritage. In its early days, it was one of the Cinque Ports, a vital part of the trade and defence of England; it even has a sea battle named after it. It also became one of the first actual holiday resorts primarily for the hard-working dockers of London and their families. 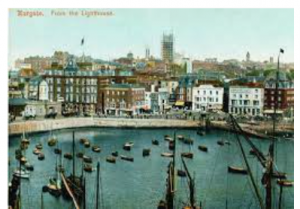 One of the many things to do in Margate is to visit the local museum to see its fascinating history. In the eighteenth century, Margate became the place to be for Londoners; it was easy to get to via train. The vast flat beach meant that there was plenty of room for the holidaymakers to swim, sunbathe and make excellent sandcastles. Check out www.localthingstodo.co.uk/locations/things-to-do-in-margate/ for more detials. 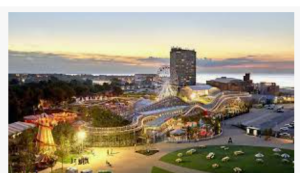 The modern Margate has changed quite a bit. The best thing about it is still the beach, but there is also the amusements and rides at the Dreamland Amusement Park.  These were so popular they featured in an episode of Only Fools and horses. It’s not the only time the town has featured on television. Most recently, the beach hosted the final meeting between Thomas Shelby of the Peaky Blinders and the series “villain” Alfie Solomons.