Bulks Go > Well-being > Stereotypes, prejudices, and discrimination: why should we avoid prejudging? 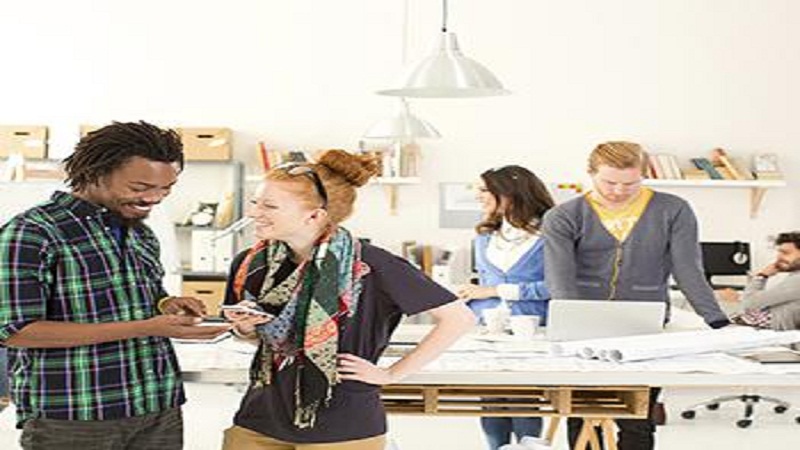 Nowadays, it is common to hear the words stereotype, prejudice, and discrimination in many social and professional contexts. This overuse of these three concepts can lead to errors and misunderstanding about what they really mean.

We must become aware that they are words that refer to important social realities and whose effects are the cause of pain for thousands of people on the planet.

For this reason, it is necessary to know the nature of these realities from the definition provided by Psychology. Read more: Horn effect: this is how our negative prejudices act 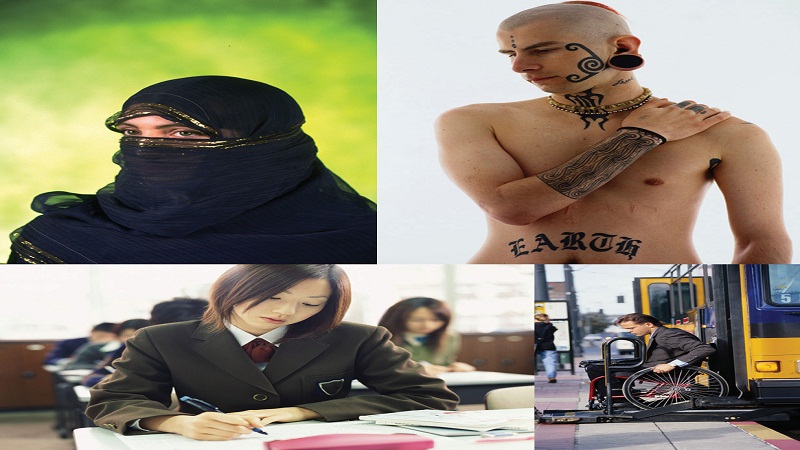 Stereotypes, prejudices, and discrimination are beliefs or organized ideas about the characteristics associated with different social groups: physical appearance, interests, occupations, ethnic groups, etc. These are simplified images of how groups are viewed and what they do. The categories are constituted by interpretations, ideas and opinions about the elements.

From Psychology, these cognitions and interpretations of social groups are stereotypes. We all have stereotypes because our mind organizes concepts into categories, and they are not always negative, they have to be understood as two sides of the same coin.

The dangers of generalizing 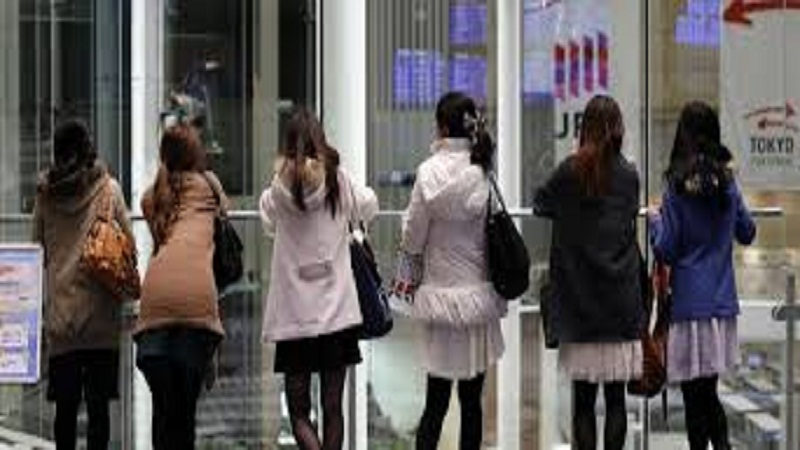 In short, stereotypes are widespread generalizations about the members of a social group that provoke a tendency to accentuate the similarities within the group, especially when the categorization has value or importance for the one who makes it and the differences with other groups.

If we know a black and foreign woman, we are classifying her in the groups of women, foreigners, and blacks, due to classifying them within these categories, stereotypes arise towards them from the three groups and if they are negative, a series is created. of beliefs and ideas about them that surely do not correspond to reality.

The formation of stereotypes tends to be of social origin through observational learning. This is the reason why the naturalness and spontaneity with which stereotypes are learned in our social behavior are frequent. In this case, and s should be noted that we must be capable of putting reflection to  Heuristic it involved generalize too much, especially in the case where, more or less unconsciously, have negative stereotypes towards a group of people. Expanding the focus and abstracting from the cultural scene imposed by certain pre-established ideas can be key when looking at reality in a natural way and not stereotyped.

Prejudices are the positive or negative feelings and emotions that you have about a social group and its members. Affective evaluations depend on beliefs about the group. It is the effective component associated with the categories, the valuation. They are directly related to stereotypes, that is, if a stereotype is negative, negative prejudices can be generated and if the stereotype is positive, a positive prejudice can be generated. 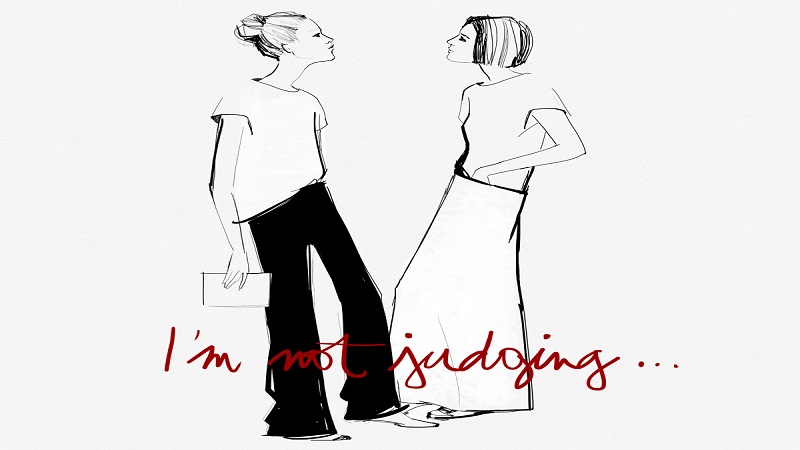 The basic difference is that prejudice is a kind of emotional evaluation while stereotyping is a prior belief of a cognitive nature. In general terms, previous ideas and beliefs lead to evaluations that are already “biased” in a positive or negative way. Those who identify with Atlético de Madrid value those who are team members more positively, while Real Madrid’s partners will be assessed in a negative way. Prejudices and stereotypes are usually present at the same time without originating in differentiated phases. 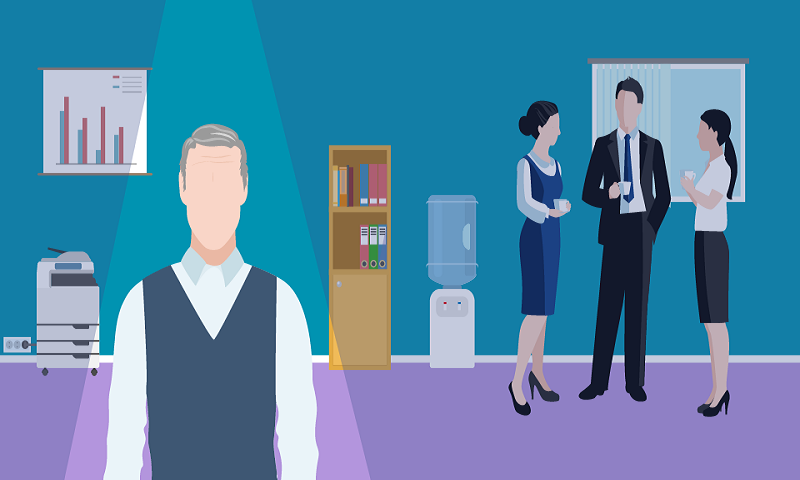 Finally, discrimination differs from previous ones in that this is proper behavior. It is defined as the differentiated and observable behavior towards a social group or its members. In the case of the example of the black woman that we saw in the stereotypes, the people who surround this woman in addition to stereotypes can develop prejudices and this can lead to discrimination, that is, the negative or differentiated behavior will be presented. positive for some others towards his person. 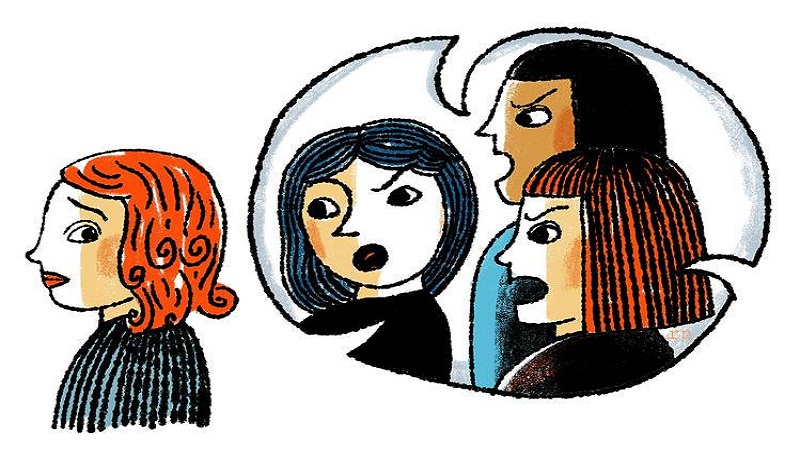 To identify stereotypes, prejudices, and discrimination, we must study someone who belongs to a certain social group, and who, due to being a member of this group, is discriminated against by another person who comes from a different group. To analyze them, it is necessary to first observe the discriminatory behavior and from it, infer both prejudices and stereotypes, since in this way, from the observable and objective we infer the emotional, which are the prejudices and the cognitive, which are the stereotypes.

Moving the exposed to daily life 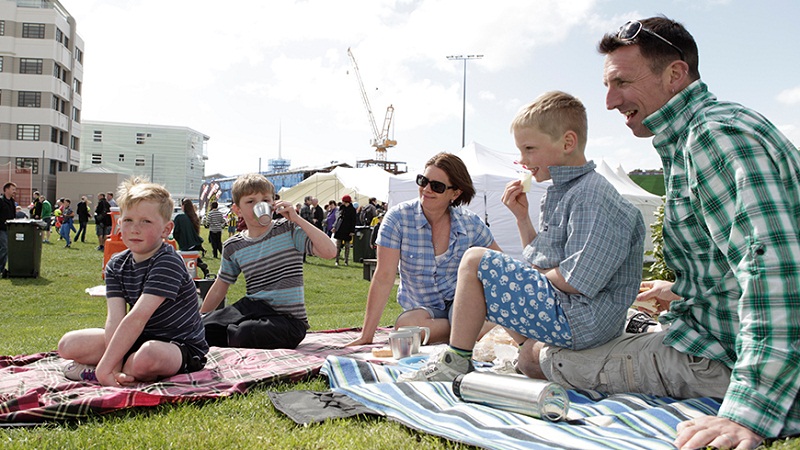 With these definitions in mind, we can know if discrimination is properly occurring in our immediate environment and, what is more important, perceive whether there are indications in the form of stereotypes, prejudices, and discrimination or both that can lead to discriminatory behavior.

In our hands is to identify these situations and act to prevent them or, in the last case, remedy them.