Bulks Go > Lifestyle > Why do not the Russian Muslims use the burkini? 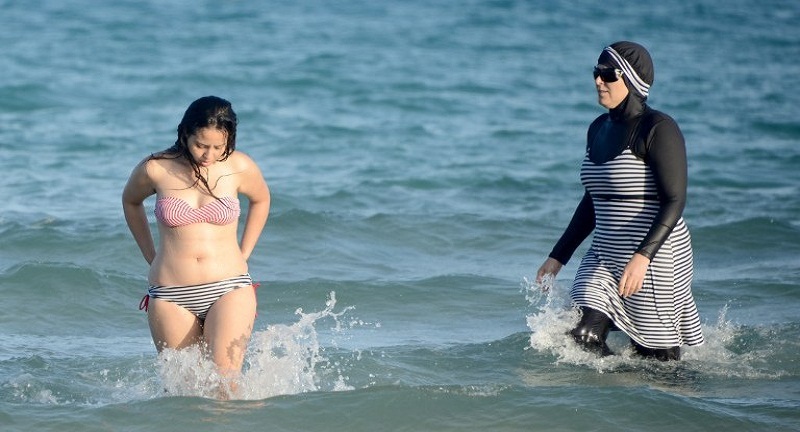 The use of the Muslim swimsuit is not widespread among Russian Muslims. They prefer to bathe with normal clothes that completely hide the body or in a bathing suit.

In Russia live more than 20 million Muslims: 15 million are Russian citizens and between four and seven million are immigrant workers from former Soviet republics. Many Russian Muslim women wear traditional Islamic clothing and burkini is a rarity in the country. The most orthodox Muslims go to the beach and bathe with their everyday clothes and the less conservative prefer swimsuits.

Why Russian Muslims do not wear the burkini 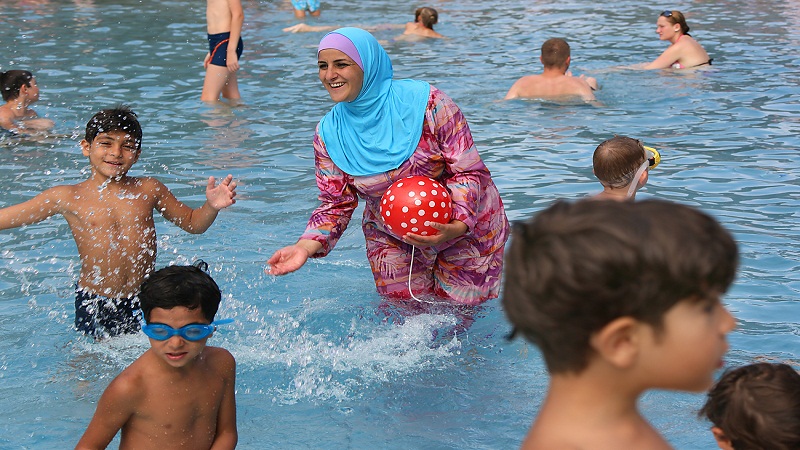 María Zagriádskaia, 30, a human resources specialist, recently returned from Dagestan (North Caucasus region with a majority Muslim population), spent a few days with her family on the Caspian coast, where she did not see women in Burkini. Read more: 5 essentials accessories of the groom

“The local Muslims bathed in their usual clothes. I think the burkini would not be bad in this case, because it’s a swimsuit especially designed to make it possible to swim and at the same time hide the body. It’s better than wet clothes, which stays stuck and in fact, does not hide anything. There were many visitors from Ingushetia (another republic of the Caucasus) and the women were bathed in the usual open bathing suits. ”

In Chechnya, you can find Muslim women with burkini, where for years the dress code forces women to cover their heads and bodies. “In Chechnya, there are fewer and fewer women in the street and more hijabs are seen,” says Vladimir Sevrinovski, the specialist in the Caucasus and author of a travel guide in Chechnya. “The Chechens, some to comply with the principles of Islamic law, and others to avoid criticism, always bathe with their clothes on.” Read more: 5 healthy habits that will transform your mornings and change your life

The hijab is the usual 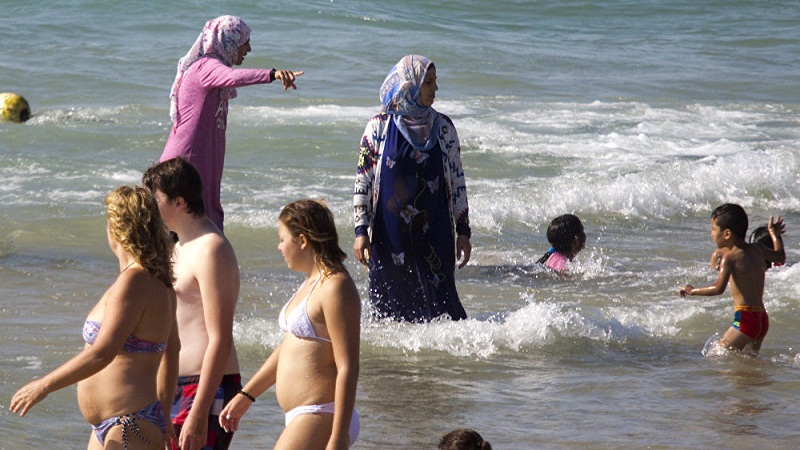 Many Russian Muslims wear traditional clothing, especially the hijab, a veil that leaves the face uncovered. “The niqab, which totally hides the face, is not common among Russian Muslims,” explains RBTH Nasima Bókova, former editor of Musulmanka magazine. “If a woman puts on the niqab, it means she has been isolated from society. It cannot be socially active anymore. ”

“In Russian regions with a Muslim population it is normal for women to wear hijab,” says Rais Suleimanov, a member of the National Strategy Institute and an expert on Islamic culture. “Lately in the universities and schools of the Muslim republics, students wear a veil as usual. In Tatarstan, the Muslim women even carry it even in the photograph of the regional identity document. At first, the offices did not accept photographs of women wearing hijabs, as they said that photography should be done with the head uncovered. The Muslim activists got the courts to agree with them. ”

Attitude towards the hijab in big cities 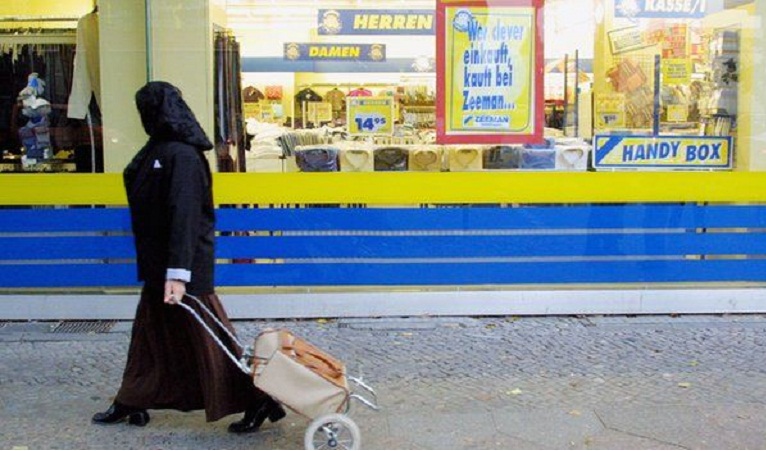 In large cities, the population tends to be tolerant than in small provincial towns. Nasima Bókova has been wearing the hijab in Moscow for more than 15 years. “Undoubtedly, Russian society is behaving lately with more tolerance towards Muslim clothing. I have never suffered any aggression, “says Bókova. He explains that the most tolerant of women in hijab are people under 30 and the least tolerant, those over 50.

Although Bókova explains that if it moves to about 100-150 km from Moscow, the reaction to the hijab will probably be negative. “In small cities, when you see a woman in a hijab, people would be very surprised. It is partly related to the fact that in small Russian cities it is very rare to find women in hijab. In addition, television, when talking about Islamic terrorists, unintentionally creates a negative image about Muslims as a whole, which leads to an increase in Islamophobia. ”