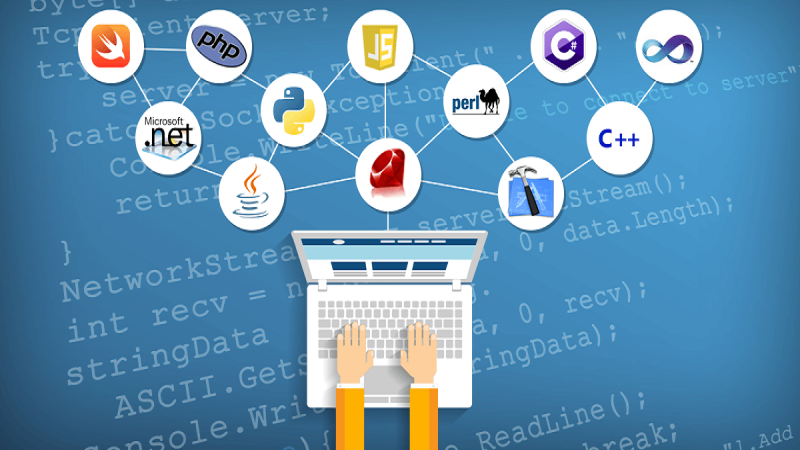 The TIOBE Index is an index developed by a Dutch software company that specializes in the evaluation and monitoring of the quality of computer programs. Currently, the company reviews in real time more than 300 million codes of various computer programs per day, updating its index every month.

The TIOBE Index is elaborated from several variables, such as, for example, the number of qualified engineers in a certain language, the searches made by users through search engines, requesting information from different programming languages, the demand for courses or languages. which are being used most The index does not say which is the best, or in which programming language the most lines of code were written. Rather it is useful for a  programmer to determine if their knowledge in a certain language has become obsolete, or if on the contrary, their knowledge is valid. It can also be useful if you have to make a strategic decision regarding which language you should use to build certain software. Java continues to be the most popular programming language in the world, followed by C and C ++. See the full list below 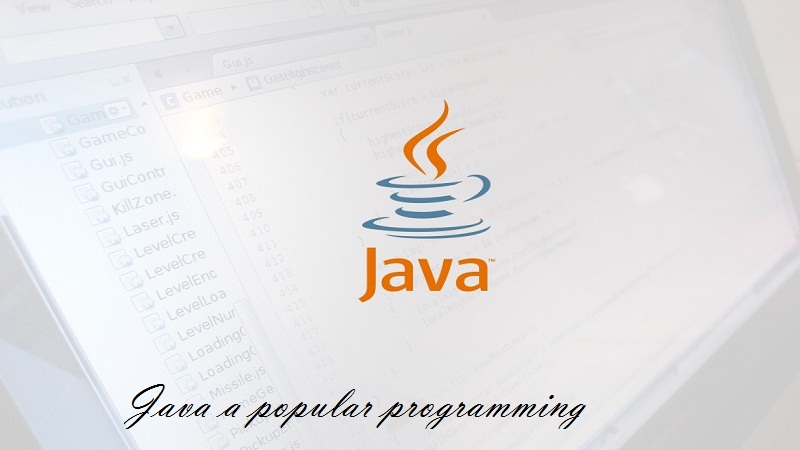 Recognized for its readability and simplicity, Java is one of the most adopted popular programming languages: more than 9 million developers use it and it is present in 7 billion devices worldwide. Since 2001 it has remained in the top positions, reaching the number 2 number as the lowest of all in March 2015. Its enormous popularity is due to its power of permanence, an issue that ensures the long-term operation of the applications that they use. 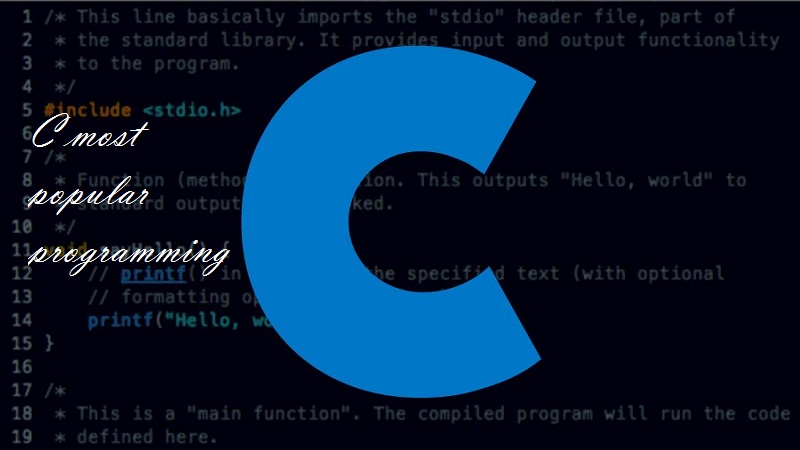 Created between 1969 and 1972 at Bell Laboratories, it is one of the most widely used in the world. Although it is executed in most operating systems, it is general purpose, which is very flexible. It is very popular for the development of desktop applications, such as the well-known graphics editor GIMP. 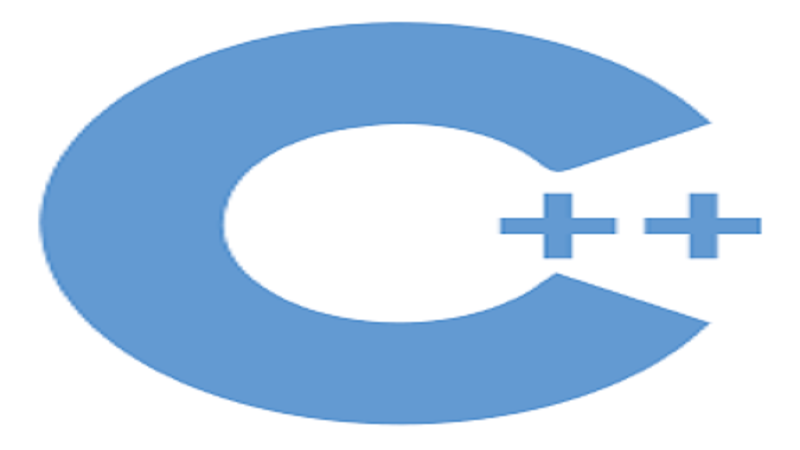 Known by the name  “C Plus Plus”, this object-oriented programming language emerges as a continuation and extension of C. There are a large number of programs written in C ++, such as Adobe packages. Continue reading 7 tricks to fulfill your purpose of learning a new language in 2018 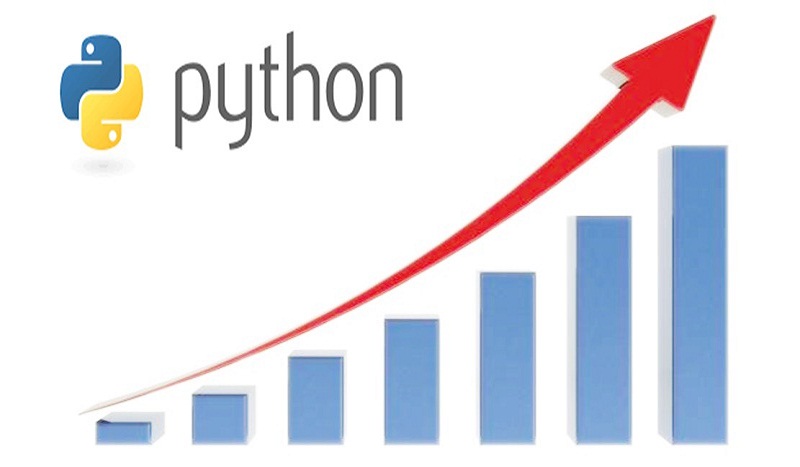 A multiplatform and multi-paradigm programming language, which is also general purpose. This means that it supports object orientation, imperative and functional programming. Its simplicity, readability, and similarity with the English language make it a great language ideal for beginners. 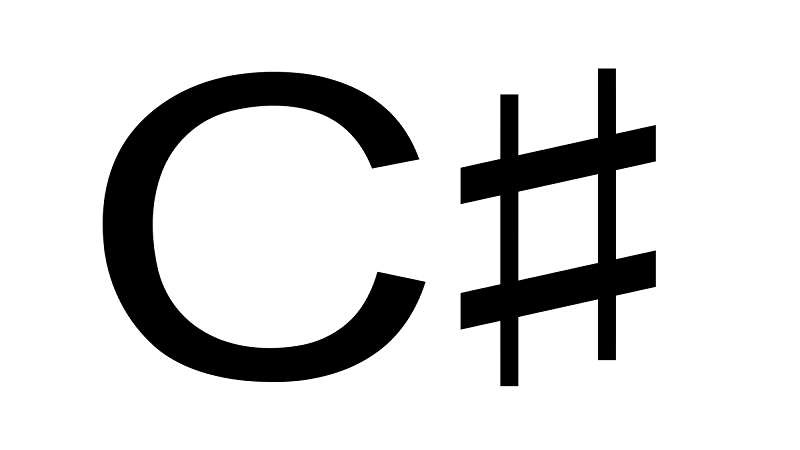 Also called  “C Sharp”, this object-oriented most popular programming language was developed in 2000 by Microsoft to be used in a wide range of business applications executed in the   .NET framework. C Sharp is an evolution of C and C ++ that stands out for its simplicity and modernity. 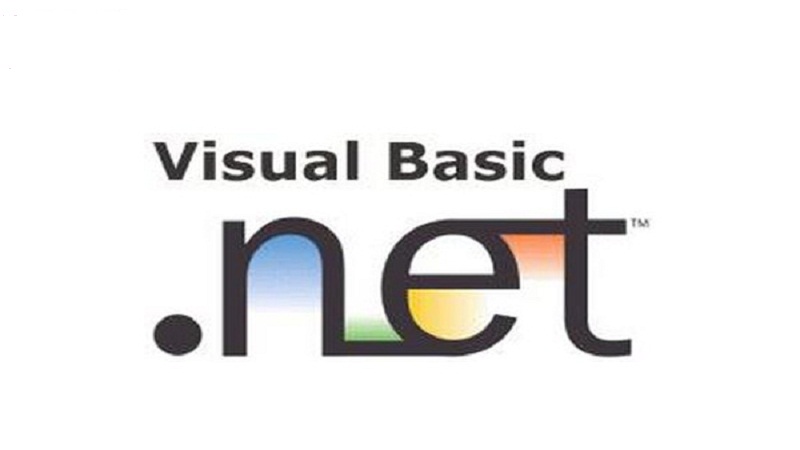 It went from number 9 in June 2016 to sixth place in 2017. It is used by a large number of people throughout the world who do not have deep knowledge as developers, who find in visual basic, in addition to a simple syntax, the possibility to automate their own processes and create their own web applications. It is seen as one of the most friendly languages for those who have just started, especially in comparison to C #. 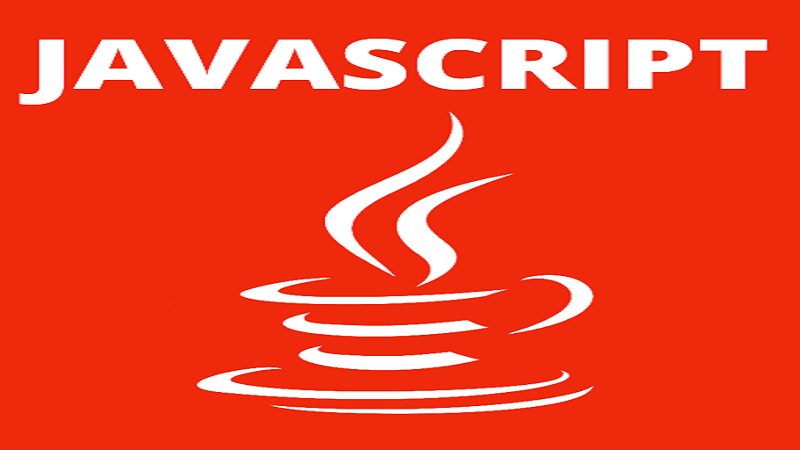 First of all, do not confuse with Java. They are different languages. Javascript is a most popular programming language that can be used to create programs that are then coupled to a web page or within larger programs. It serves to create effects and perform interactive actions. We can see this language working in services such as chat, calculators, search engines and endless utilities. 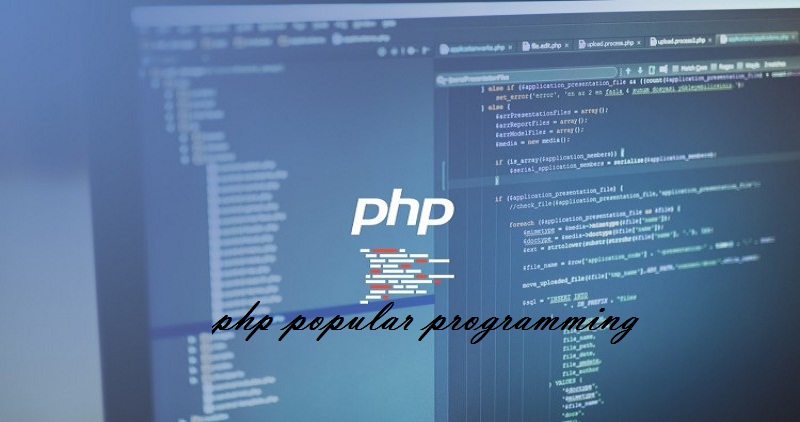 Created in 1994 by the Canadian programmer Rasmus Lerdorf, it was never intended to be a programming language, but was created with the intention of having a set of tools for the maintenance of web pages. It is easily accessible to new programmers and in turn, offers the most experienced many possibilities. 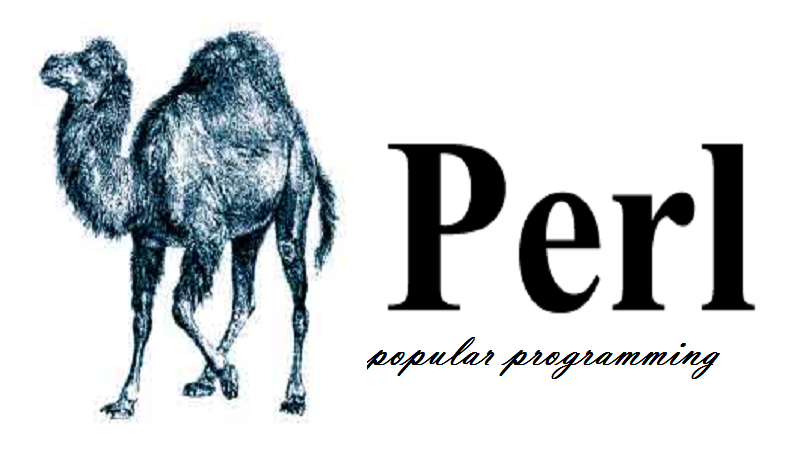 Created Larry Wall, Pearl is an acronym that stands for Practical Extraction and Report Language. It is a general-purpose language that serves practically everything, such as the generation and processing of files, to analyze data and texts, and many other things. While there are complex and complete projects written in Pearl, they are the least.

If you want to learn more about this language, visit this free course of Udemy or learn about the  Linux Operator Course dictated by the San Isidro Institute, which shows, among other things, popular programming in Perl language. 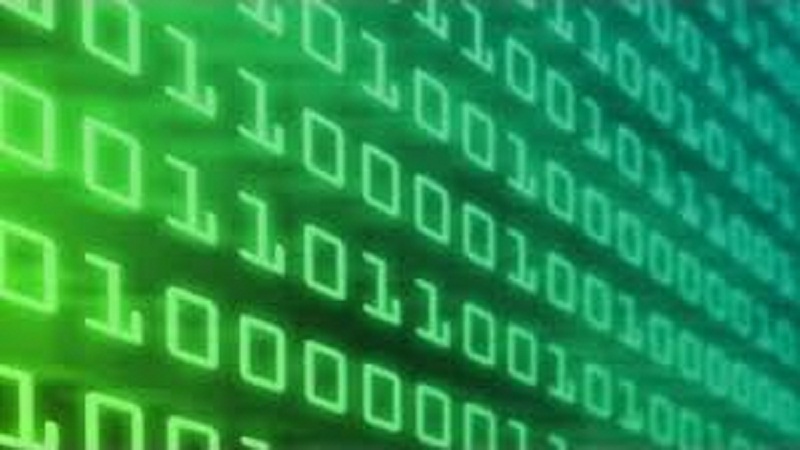 Assembly language (assembly language) jumped from position number 12 in 2016 to number 10 in 2017. It is a low-level programming language used to interact with computer hardware. It uses structured commands, replacing the numbers, allowing people to have the greater readability of the codes. Although it is easier to read than the binary code is a difficult language that is often replaced by a higher one, such as C. 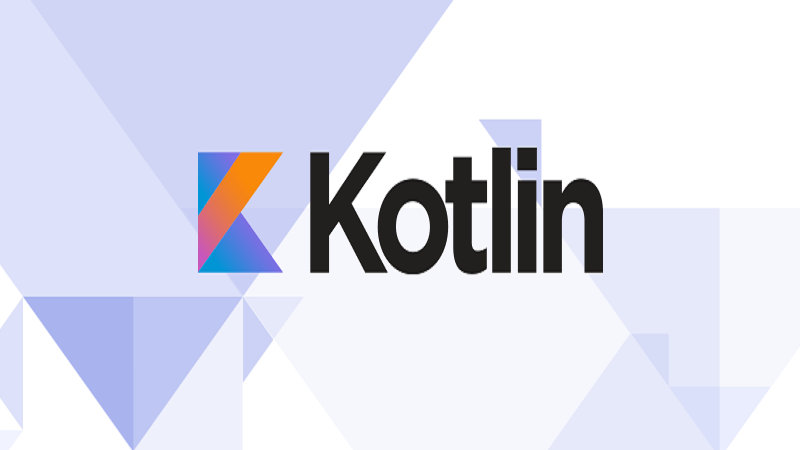 According to the official website of Tiobe, this year the Google Android team announced that Kotlin is the third official a popular programming language for Android in addition to Java and C + +. This static typing language, developed by the JetBrains company, compiles Java Virtual Machine (JVM) code, maintaining its compatibility with Java programs.