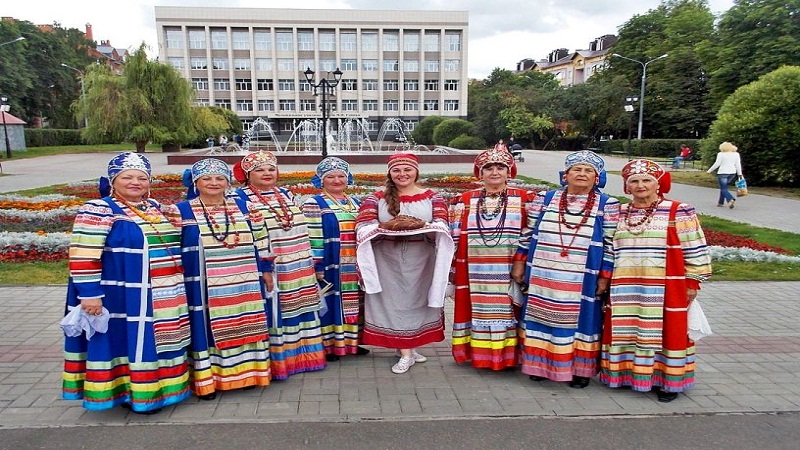 We invite you to make a unique trip to the Great Lands of the north-west of Russia: Smolensk, Pskov and Novgorod! This route can be called the “Golden Ring of the Western Russia”. Portal VisitSmolensk.ru talked with the manager of the tour “Great Lands”, the executive director of the travel agency “Smolensk Travel” Alexandra Stepanova and tried to learn all the details of the journey on this unique route!

Alexander, when the project “Great Lands” appeared and how did the idea to unite the ancient Russian lands: Smolensk, Pskov and Novgorod region – into a single route? 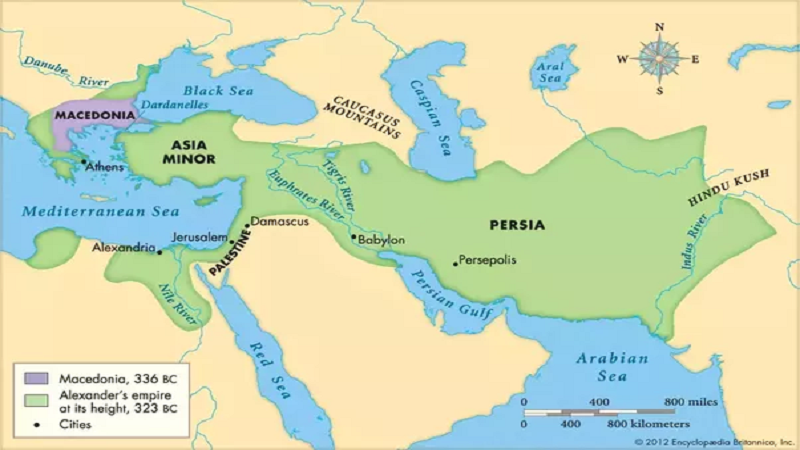 The idea is author’s, belongs to our guide Vitaly Aniskin. The project appeared in 2011, and was developed at a time when he worked in the administrative apparatus of the Administration of the Smolensk region. Our initiative was positively received in the Department of Culture and Tourism. First, an advertising tour took place, and then our route was offered to tour operators at the forum “VisitRussia” in Yaroslavl. We have done a lot of work to attract major tour operators. To date, three of them are most actively selling this tour: the “Travel Shop”, “Dolphin” and “Alean”. Read more: Wedding in Russian style: ideas for decoration

What places are visited by tourists during the tour “Great Lands”? Is it strictly fixed set of attractions or is it possible some variability? 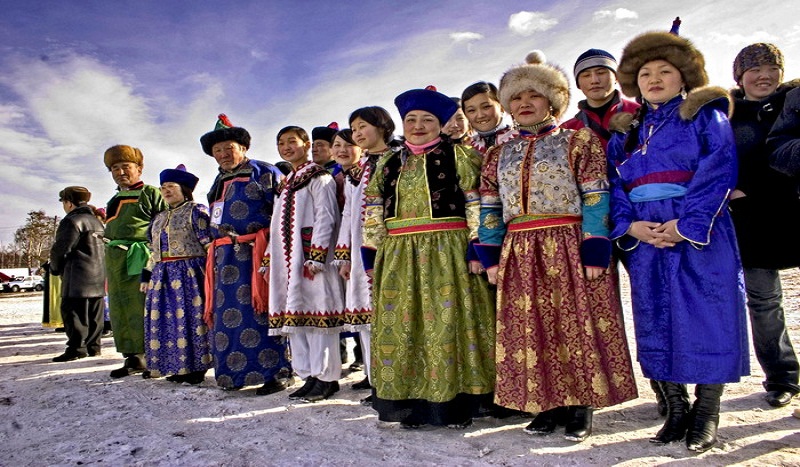 5 days of fascinating travel to the origins of Russia. During your travels in Russia you will understand the difference between the Pskov and Novgorod Kremlin, as well as find out why you can not call the Smolensk fortress wall “Kremlin”. You can enjoy a real Russian style in architecture, painting, art. You will try local dishes and will be able to taste gingerbread from different regions of Russia. You will visit ancient temples and namolennye places with a 1000-year history! The program of our tour is planned literally up to minutes. We are passing a ring route with a length of about 2000 km. Some may be scared at first. Older tourists wonder – how they will carry this trip. But it is worth noting that we are starting our journey from Smolensk. To Smolensk lies a great road between Moscow and Minsk, where there are no traffic jams at all. Further we go to the Pushkin Mountains – this is a picturesque road of the Pskov region. Thus, the road itself is perceived as an integral element of travel. According to tourists’ reviews, we can conclude that our route is chosen by the ardent travelers who like traveling for long distances and perceive the length of the route as an obvious plus! Read more: TOP-100 of the best shopping centers in Russia. From Moscow to Ekaterinburg

What impressions do tourists have from Smolensk? Which of the three cities on the route leaves the most vivid impressions? 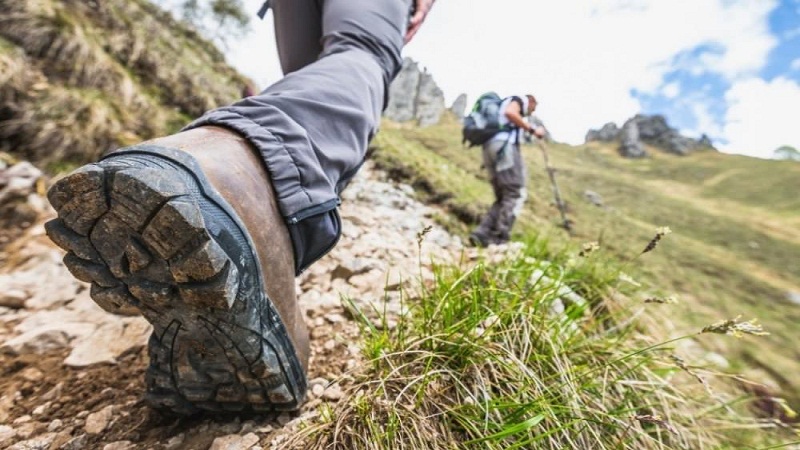 It depends on the degree of information training of tourists. If you ask the question about the biggest discovery on the route, then most often talk about Smolensk as a city that is completely different than it was imagined. The scale of the Smolensk fortress wall, the cozy historic center of the city, a rare collection of Smolensk art gallery, the work of guides. It is the Smolensk guides that accompany the tourists on the entire route, although in Novgorod and Pskov, of course, is also a very strong team of tour guides.

Smolensk region has a huge tourist potential, however, there is no crowd of tourists here, as in Veliky Novgorod or, say, in Vologda. What do you think, what is the reason?

Here it is necessary to speak about competent branding of our city, as a tourist destination and about the permanence of the announcement of the tourist potential of the Smolensk region. Our city is transitory, it is often visited in the format of one day, traveling on the way from Belarus to Moscow. However, after visiting once – often come back here in order to better get acquainted with its sights and culture. We are experiencing bursts of information activity related to the anniversary dates, whether it is 1150 anniversary of Smolensk or events related to the 70th anniversary of Victory. But I see that interesting, complex routes, such as “Great Lands” are able to attract tourists much more, and one tourist behind him “feedback” is calling several others. By the way, a good example of advertising the city is the new animated film “Fortress: The Sword and Shield” of the studio “Mill”.

Does the Department of the Smolensk region have any support for this route in terms of culture and tourism?

As we recently made it clear, all programs that can receive a return in the form of federal support – they all go through Rosturizm. Therefore, we do not see any assistance from the Administration and the Department. Rather, there is a redirection to Rosturizm, which we already know and cooperate with. We try to track information about the competitions, but I would like to receive timely information support from the Department of Culture and Tourism of the Smolensk region in order to be aware of all federal programs.

If we compare the tour “The Great Lands” and “The Golden Ring” – who is the first one more oriented? Our route is oriented, first of all to those who consider the education and expansion of their horizons as the main goal of their trip. In addition, our route is intended to return the Russian travelers, fed up with Europe back to us, to Russia. At the same time the tourist remains from our Russian cities in no less enthusiasm than from the beauties of Vienna, Prague and other European cities. We are pleased to note that our tourist is younger. If in our first rounds we were worried about each tourist in terms of his insurance, tk. it was often people who celebrated the 70th anniversary of the anniversary, now we are more often traveled by whole families: these are parents with children and young couples.

Who will, in the first place, be interested in the route of the “Great Lands”?

According to tourists’ reviews, we can conclude that our route “Great Lands” is chosen by avid travelers, who tend to travel long distances. They perceive the road as a plus. The route assumes a very small degree of variability. We offer our tourists a choice – to return to Moscow by bus, or by train, if they want to spend more time in Veliky Novgorod and see more sights. In the evening, in their free time, tourists can independently walk around the cities of the tour, dine in a restaurant or go for a drive on motor ships in Novgorod or Pskov.

Is there an element of seasonality in this route?

As the program is rich and there is much to see in the excursion plan, we try to show the tourists a maximum during the trip. And this is possible only in a long light day. To our great joy, we realized that, despite its seasonality from April to November – when it is already dry and light, our tourist does not depend on the holiday dates. Initially, it was planned that the trips will be connected with holidays, but often our tourists are pensioners who are not attached to holidays and travel when it is convenient for them, or if they are working people, then they choose to travel their vacation, which can fall out for any date.

Do you plan to change the tour program or add something new to it? 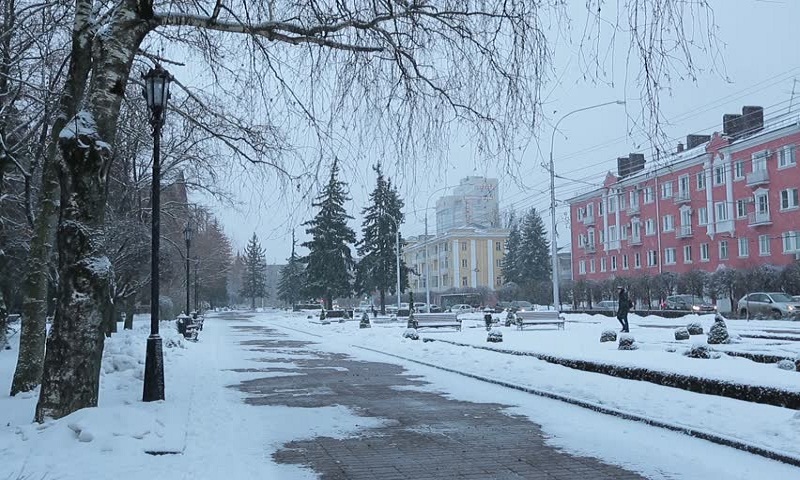 We see that there is interest in the tour. If you think about something for the future and somehow refine the program, then, most likely, not in the content plan. The program of the tour is more than satisfied with the tourists, they are always delighted with the excursion program, from the sights that they see. In this regard, to change the program and add something to it – there is no need. However, after taking into account the applications, we, for example, realized that we would need to postpone the start of the tour at a later time. The main part of our tourists – remote regions: Yekaterinburg, Chelyabinsk, Kazan, Voronezh, Tambov. People get to us through Moscow, since from their cities there are no direct routes to Smolensk.

And can Smolensk go on a trip to the “Great Lands”?

Of course, they can! Smolensk can join the tour from the second day. It may be interesting for them to look at their native city through the eyes of a tourist, and also compare Smolensk with other ancient Russian cities.

How has the sale of tours changed after the crisis? Does the federal target program “Development of domestic and incoming tourism in the Russian Federation (2011-2018)” affect sales? 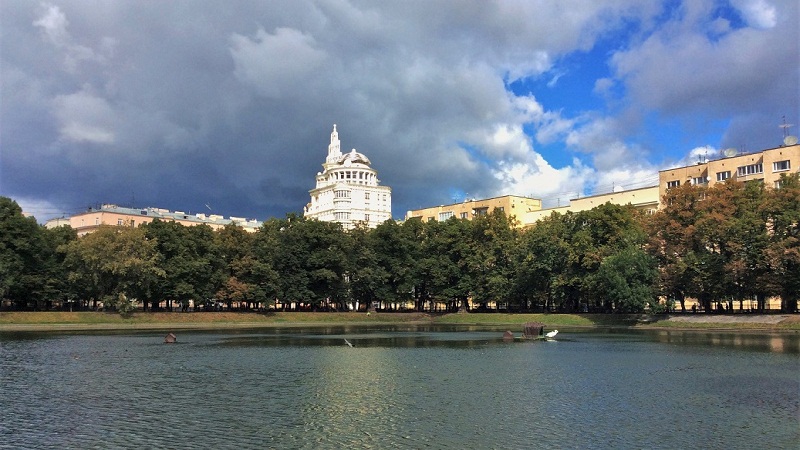 It should be noted that from the moment of its appearance this route was immediately supported at the Federal level. The project participates in many federal competitions, for example, in the “Route of the Year”. Today we actively promote our product within the framework of the started processes of import substitution of tourist products. The College was created by Rossturism quite recently, but we already sent information about our route there. Every step that we take to popularize this product brings its result. We are sure that the tour “The Great Lands” can eventually compete with the Golden Ring of Russia, as well as become an excellent alternative for bus tours to Europe: a rich excursion and historical component, UNESCO monuments, ancient temples and fortifications …

Is it possible to sum up the results of the 2015 tourist season on the route “Great Lands”? 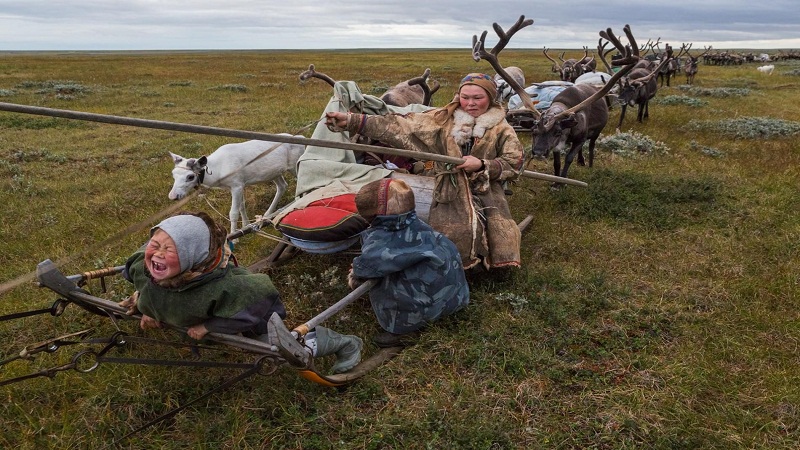 It should be noted that this year our ambitions were satisfied. We wanted to get 6 buses and all these tours took place. Let’s not get these buses completely, but even such indicators are a great start for such a young route! If you refer to statistics, in 2015 more than 70 people went to our tour, and applications from the official site of the tour “Great Lands” were received about 120. And this is a very good indicator for a young route. Therefore, in 2016, we plan to increase the number of tours on the route “Great Lands” to 10!