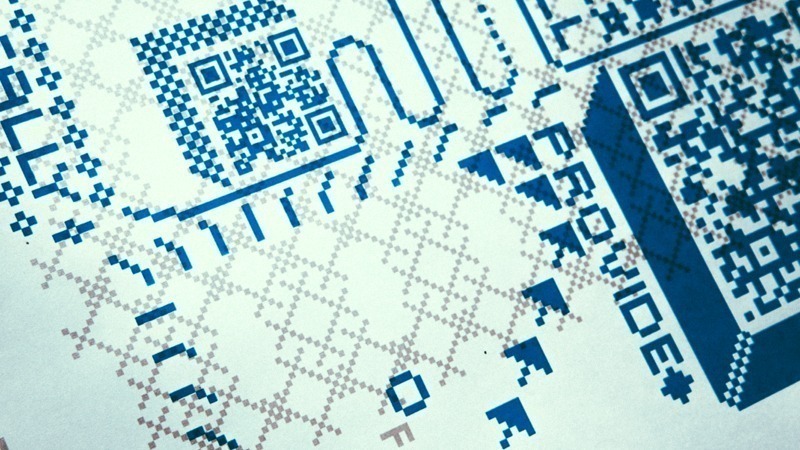 The graphic design history of the time of the depression in the United States was dominated by the traditional illustration that changed after the arrival of emigrant-European designers and architects who arrived with new trends. The rising tide of Nazism in Europe led to the largest emigration of intellectuals and talented creators. At the end of the 30s, scientists, writers, architects, artists, and designers left Europe and isolated themselves in the United States because they realized that in the European continent, freedom of expression was in serious danger. 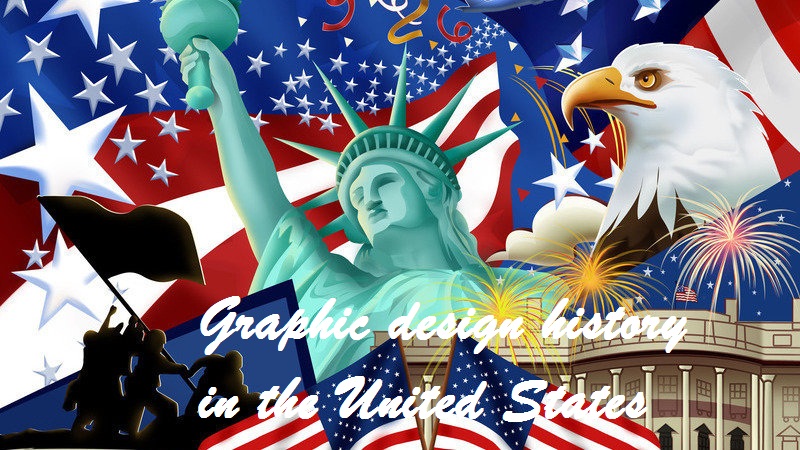 If somewhere there has been a sudden as well as pronounced advertising evolution, that place is the United States. Since the mid-nineteenth century, poster design and labeling have been stylized, competing in quality and efficiency. The multinational J. Walter Thompson, founded in 1846, is one of the first to understand the potential of this process in which the economic needs and advertising art of poster designers and illustrators such as William H. Bradley and Maxfield Parrish are involved.

You may read also:5 things you should avoid on a work trip

At the beginning of the 20th century, with fully developed local posters and a journalistic enterprise in full swing, American graphic design is benefiting from the European exodus, motivated by economic and political reasons. 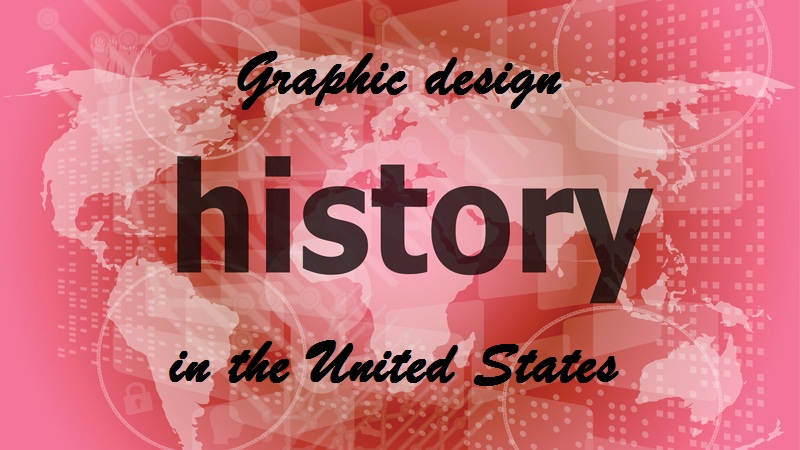 The strength of this flood of talents from the other side of the Atlantic is evident from the thirties and forties. Along with purebred North Americans like Earl Moran, the Slavs work Vladimir Bobrizky and Boris Artzybasheff, the Frenchman Raymond Loewy and the Hungarian Gyorgy Kepes.

This multi-ethnic composition of American graphic design is shaping its identity, away from localism and much closer to that idea of a popular culture that, originated by the American way of life, will be gaining importance in the rest of the West. 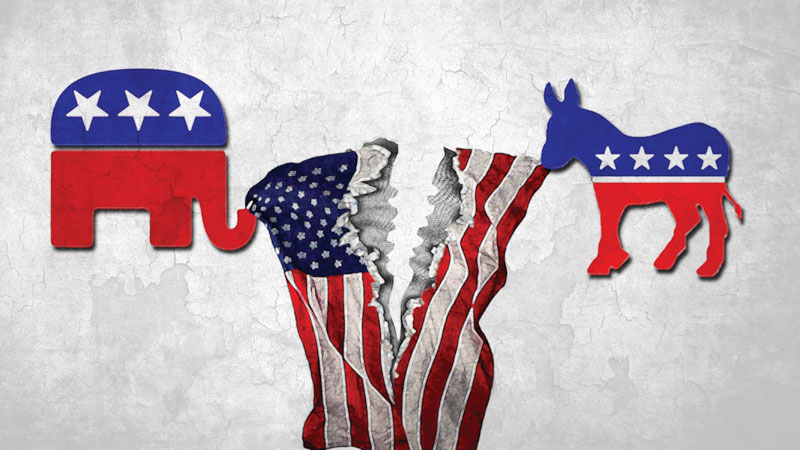 You may read also: Business ideas through graphic design

Concerning the academic aspect, the United States quickly understands the need to create design schools. In this way, the German Hans Chleger develops his teaching work at the Institute of Design of the Illinois Institute of Technology. Other creative, national and foreign, will do the same, completing an educational offer not negligible.

The stage of which I speak is set by creatives such as Walt Disney, producer of a series of indispensable characters in American design; the Austrian artist Joseph Binder, master at achieving the atmosphere that every poster needs; and the salaried designers of the Condé Nast chain (formed, among others, by the Vogue and Vanity Fair magazines). 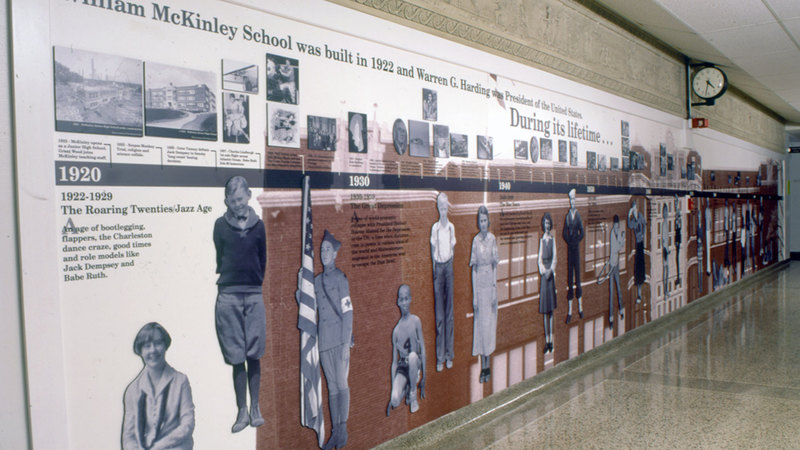 The professionals of Condé Nast come mostly from Europe and reflect in their work all the elegance and the sophisticated splendor of a decadent world, full of that ungraspable quality that the French call glamor. Mehemed Fehmy Agha, Erté, and Alexey Brodovitch are among the main growers of this style, applied to both the graphics work and the theatrical and cinematographic sets and costumes.

If there is a magazine that expresses the North American socio-cultural tone, that is Life, in whose pages will appear, for several decades, the illustrations of Norman Rockwell, portrait, and poster in the history of the American press. His style is realistic, but stylized with certain doses of caricature, very much to the taste of the spectators accustomed to the imagination consolidated by Hollywood. Rockwell is the quintessential designer of the fifties, a stage in which advertising agencies like the Scottish David Ogilvy emerge. 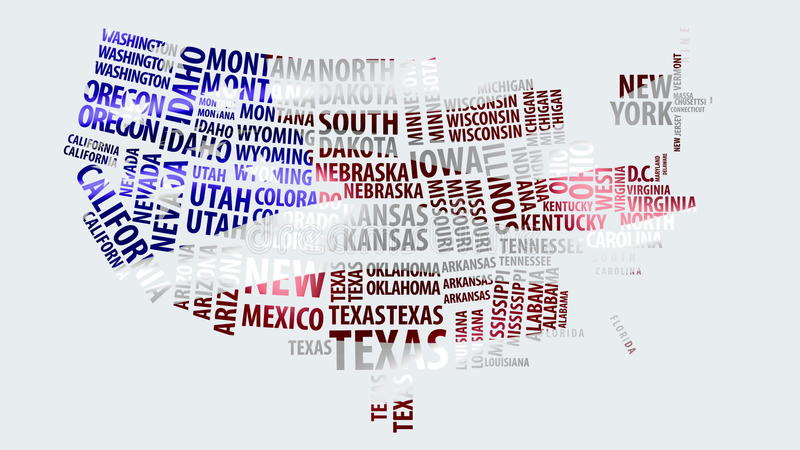 It is also an important stage in academia, since Josef Albers, professor of the Bauhaus, has been the School of Architecture & Design of the Yale University since 1950, a center of an absolute avant-garde in relation to this type of content.

At the beginning of the sixties, Lester Beall and Paul Rand, the latter’s pupil of the painter Georges Grosz, explore less pleasing possibilities with popular taste, while publicists like Leo Burnett reinforce the localist stereotypes and easy to understand. In the case of Burnett, a representative campaign is that of the cowboys as a symbol of “Marlboro” cigarettes. 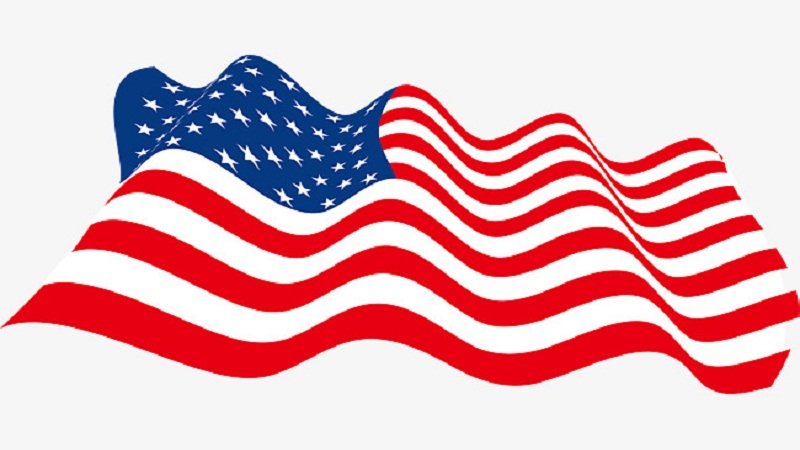 Throughout the sixties, there are several proper names that designate the new channels of North American design. Ivan Chermayeff and Peter Max take advantage of the aesthetic offer of avant-garde movements. Henry Wolf participates in the design of magazines that consolidate such influential personalities as those of the photographer Richard Avedon and the designers Otto Storch and Allen Hulburt. And publications such as the National Geographic Magazine or Rolling Stone welcome the main novelties of the local design, twinning the experiment and the conventional via the creative route.

The separate case is that of Saul Bass, designer, photographer and filmmaker, creator of unique credit titles, full of ingenuity and inventiveness. Maybe because Bass turns that graphical introduction into a space full of value in the films where it is included, the world of the credit titles is revalued for the designers and much