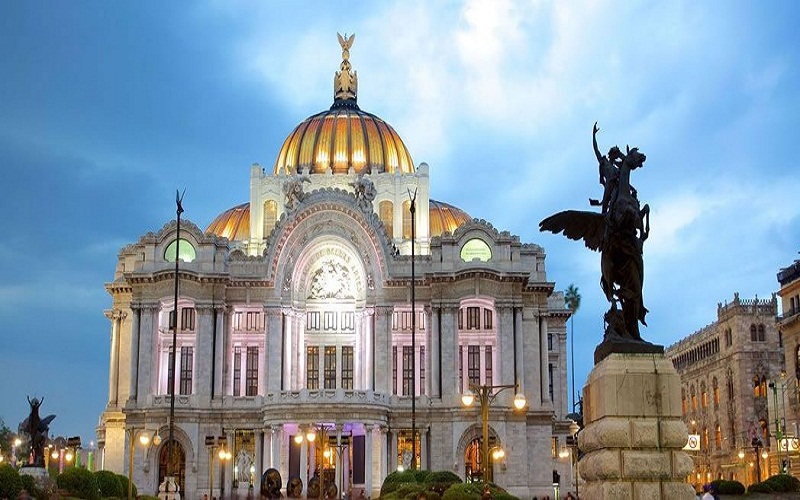 Art cinema-Large film productions have been screened since pioneers such as the Auguste brothers and Louis Lumiere showed images of workers leaving a factory on a screen, on December 28, 1895. Before a paying audience at the Grand Cafe in Paris. Over the years, we have been able to enjoy a variety of films and entire genres have been developed. Among the latter, there is art cinema, also known as author cinema. Or art house cinema, characterized by a creative freedom different from that of commercial cinema.

In Mexico City, there are several places where you can enjoy these projections. As well as festivals and meetings with personalities of the environment. Here is a list of places to visit. It is important that you consider that several of these sites do not have online ticket purchase. Or the option to select your seat. But that if: popcorn and a chelita do not save you. 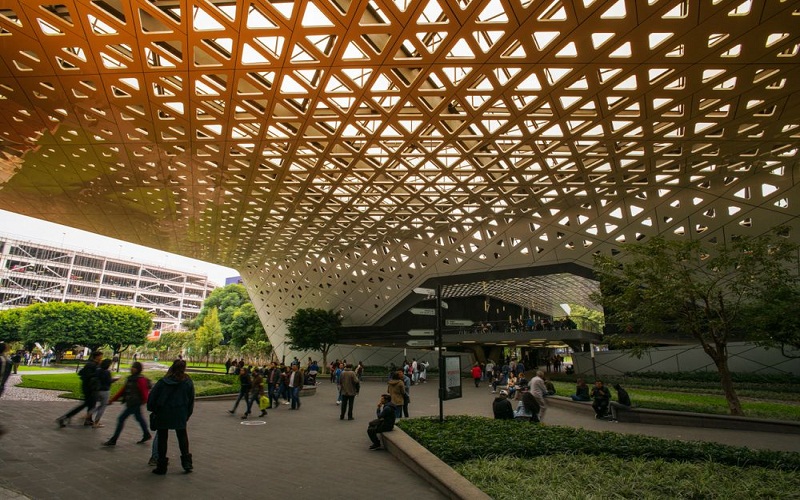 Located in Coyoacán, it opened its doors in 1974 and since then its mission is to preserve national and world film memory. As well as promote film culture in Mexico. It is a modern complex with several cinemas for cultural and artistic films from Mexico and the world.

We have already told you about Cineteca in an article about the best places in Mexico City for book lovers. It happens that the Cineteca has a monumental collection of bibliography dedicated to cinema.

The House of Cinema

Located in the historic center of Mexico City, it is a small but cozy place where popcorn is made at the moment and with affordable costs. Don’t miss the classic Fridays, every 15 days at 8:00 at night. 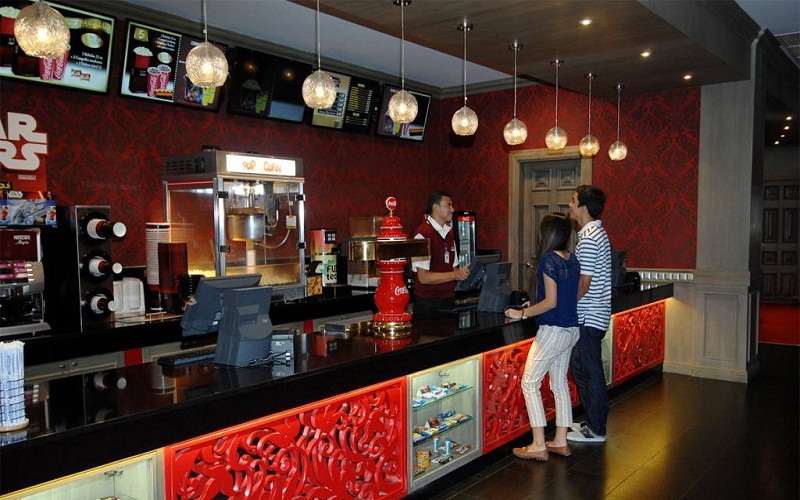 If you want a traditional and cozy place to watch movies, this is it. In a space with industrial style, sometimes they have special releases, as well as premieres of feature films or short films with a conference of their directors. You can take advantage of the affordable prices of the restaurant and go see your movie with your chelita and French fries without any inconvenience. This cinema also has a bar.

Located in the University Cultural Center of the UNAM. It is the scene of experimental and professional cinematographic works, as well as Mexican and French feature films. He even participates in the French cinema tour.

In addition, excellent news: with the idea of ​​making the film collection more accessible, material of great value is displayed online that corresponds to the period of silent Mexican cinema and the cycle that covers the country’s history, from 1900 to 1990.

It has four rooms: La Inesperada, La Insolita, La Eclectica and La Classica. In them, premieres, thematic and director cycles, favorites of film festivals, nominated for international awards. As well as meetings with industry personalities and special functions are projected. For example, in the Eclectic Room you will see the most select of international filmography. In the Unexpected Room you will see the most unexpected proposals of the most remote places on Earth.

The best thing is that you can watch the movie accompanied by a cocktail and some good popcorn.

While the IFAL is a French cultural and pedagogical center in Mexico, its cinemas are open to the general public. And they don’t just have French movies! They also screen Mexican and international cinema.

It is located in the Chopo University Museum, dedicated to the promotion and dissemination of contemporary art in Mexico. Its activities are framed in the Coordination of Cultural Diffusion of the UNAM. Here you can see international film shows, premieres of contemporary Mexican filmmakers, themes of bioethics in the cinema and more.

Hopefully these options serve you: look for the closest to your directions, or take a tour for everyone. And write to tell us what was your favorite place. There is also the Copilco Cultural University Center, the Carranza Cultural Center in Balbuena Garden, the FES Aragon and Acatlan. Even Cinemex and Cinepolis project art cinema in some of its rooms.  The Diana Cinema , in front of the Diana Cazadora on Paseo de la Reforma: although there were commercial films, I chose to watch art cinema and I loved it.